A Nigerian government agency that was allocated $14.1 billion over almost two decades for development projects in the nation’s oil-producing region failed to complete 13,777 of them, attorney general Abubakar Malami said.

Project execution by the Niger Delta Development Commission was “substantially compromised,” Malami said in a statement that outlined key findings of a forensic audit ordered by president Muhammadu Buhari two years ago. The government is particularly concerned about “colossal losses” it incurred on uncompleted and unverified work in the Niger Delta, he said. 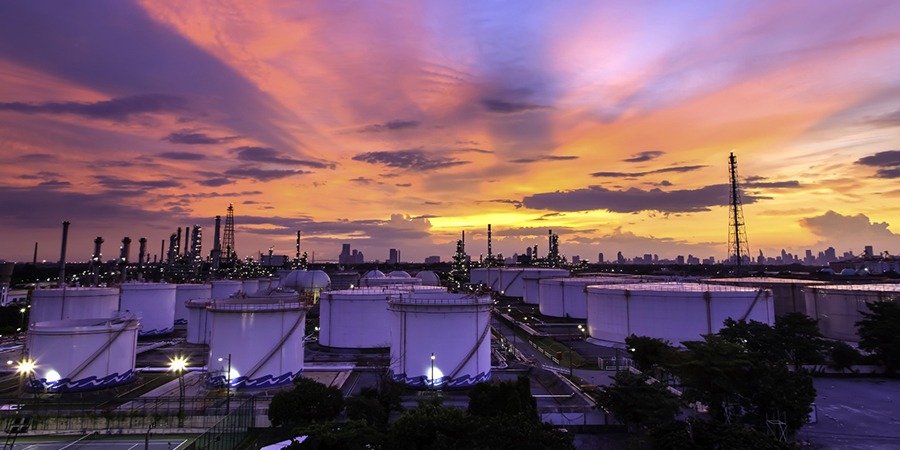 The NDDC is a government department tasked with developing the southern Nigerian region that produces all the country’s onshore oil but where most of the population continue to live in grinding poverty. It received 5.8 trillion naira ($14.1 billion) between its establishment in 2000 and 2019, Malami said.

The audit also revealed that the NDDC operates 362 bank accounts without any “proper reconciliation,” he said. The full findings, which haven’t yet been made public, are being reviewed and may lead to criminal investigations and prosecutions, he added.

The NDDC has been run by caretaker managers since the president dissolved its board in 2019 despite calls from influential leaders in the Delta for full-time appointments to be made.