Brazil’s National Waterway Transport Agency (ANTAQ) has sold the leases to two port areas for the handling and storage of bulk liquids in Santos and Imbituba for BRL 558.4 million (€88.2 million).

The STS08A area in the Port of Santos was bought by state oil company Petrobras for BRL 558.2 million, for a contractual term of 25 years. STS08A covers an area of 297,349m². Petrobras expects to invest around BRL 120 million in the terminal. ANTAQ says that the global gross revenue of the contract will reach BRL 7.207 billion, with expected movement of 140 million tonnes. The auction was first announced in September 2021. 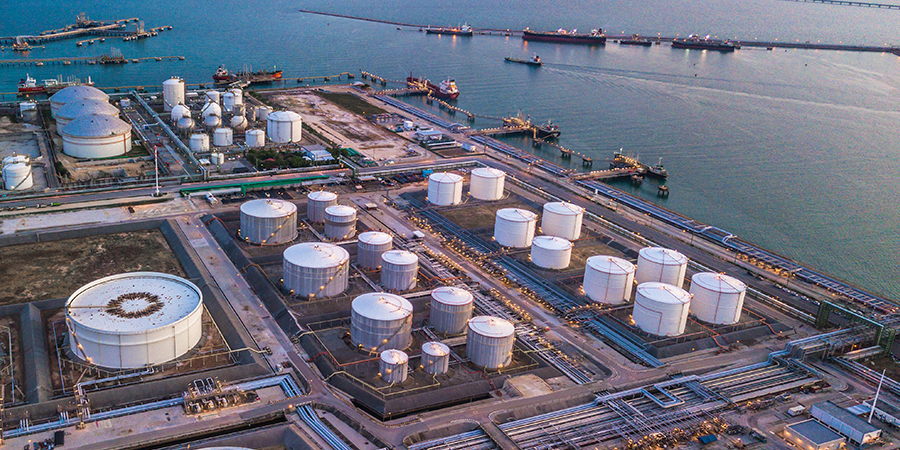 Brazilian fertiliser company Fertilizantes Santa Catarina (Fertisanta) bought the IMB05 area in the Port of Imbitub, which covers an area of 7,455m², for BRL 200,000. The contract will last for 10 years, and its global gross revenue will reach BRL 145 million. Fertisanta will invest BRL $25 million. The expected movement is 1.6 million tonnes.

The auctions are the latest in a series of port lease auctions, as the Brazilian federal government seeks to increase competition, and generate investment in the ports. 79 auctions, including for bulk cargo and container terminals, have so far taken place.

“The holding of the two competitions brings more investments and more modernity to the port sector, significantly expanding and improving our port infrastructure, generating more jobs and income,” said the general director of ANTAQ, Eduardo Nery, adding that the leasing programme continues to thrive.