The US Forest Service has issued permits for the Uinta Basin railway project that will build a railway through the Ashley National Forest in Uinta County, with the goal of bringing up to 350,000 barrels of Utah oil per day to US markets. 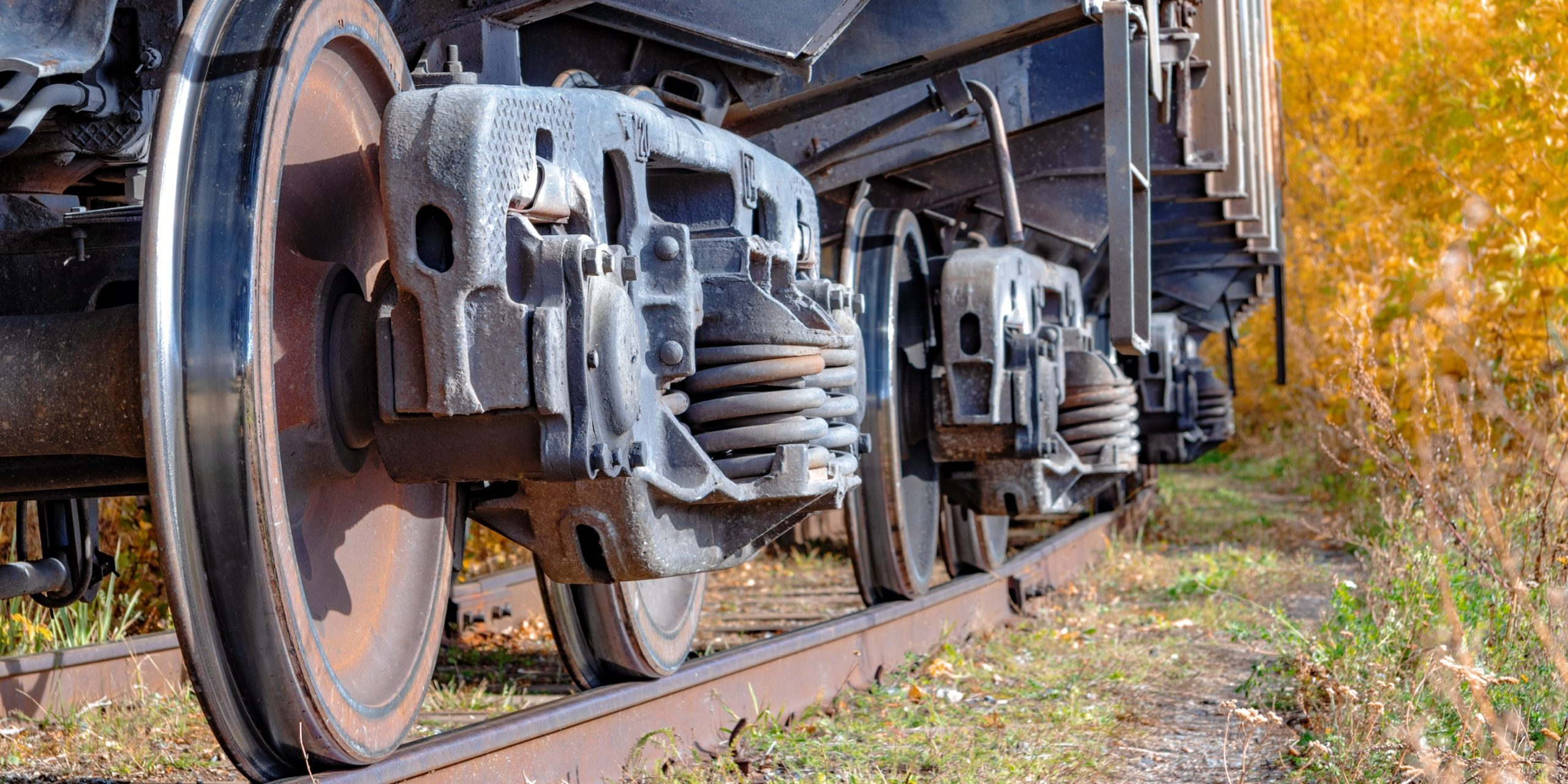 “It’s very difficult for people and products to get in and out of the basin,” Heaton explained. “So, adding a railway will be a great blessing to the people in the Uinta Basin and the ability to create jobs, get products, goods and services in and out of the basin more readily in a more sustainable, environmentally friendly way. And hopefully, much safer as well.”

Deeda Seed, a senior public lands campaigner for the Centre for Biological Diversity, said the project will harm sensitive ecosystems, and the people living near them.

“There would be pollution generated from the fossil fuel extraction within the Uinta Basin and moving those fossil fuels to refineries. And then there are the other environmental harms, which is digging up a roadless area, the Ashley National Forest, wildlife habitat concerns, and you know, during a time when we’re experiencing an increase in wildfires and a historic drought,” Deeda said.

Carbon emissions from the oil the railway will bring to market are expected to represent around a 1 percent increase in total US greenhouse gas emissions, and US gas prices won’t see a benefit from the project until after the railway is completed.

“The oil market, as we’re seeing even today, is incredibly volatile,” Seed said. “Are they going to build it, and then it becomes a stranded asset pretty quickly, because there’s no market for fossil fuels anymore?”

The project has received support from Utah representatives, including governor Cox, as a boon for Utah’s economy and job market.