Fluxys and Novatek first announced the joint venture to develop the Rostock LNG terminal in October 2018. The terminal would have had a capacity of 300,000 tpa, but Fluxys spokesperson Alexandra Moussa said: “Despite constructive stakeholder support, the current market conditions make pursuing the project too challenging.” 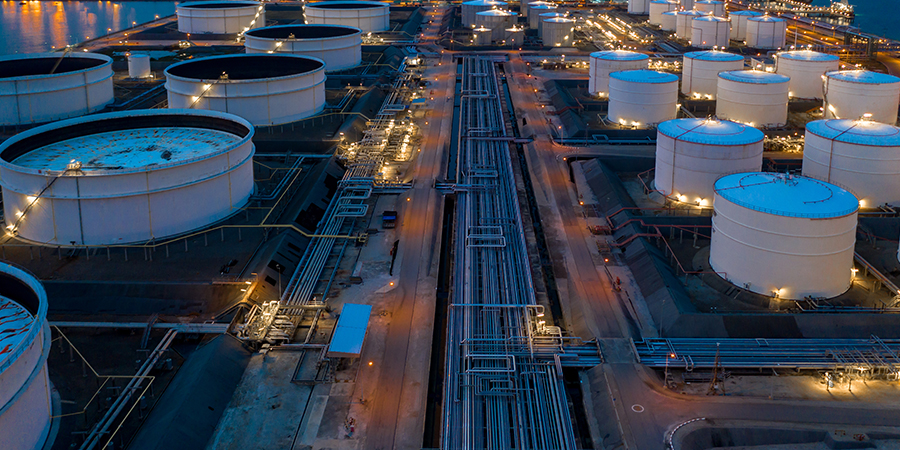 “Nevertheless, Fluxys remains committed, by means of its infrastructure, to help achieving climate neutrality through the promotion of (bio)LNG utilisation in the maritime and road transport sector. In that respect, various small-scale LNG services are already available to the market at its LNG terminals of Zeebrugge and Dunkirk,” added Moussa.

In March 2021, Fluxys joined Stade LNG, a project to establish an LNG and future energy terminal in Hamburg, Germany.

LNG’s fortunes in Germany have been somewhat mixed. Uniper had planned to set up an LNG terminal at Wilhelmshaven but after insufficient demand, is now carrying out a feasibility study into using the site as a hydrogen hub. German LNG Terminal, a joint venture between Gasunie, Vopak and Oiltanking, has submitted the planning application for its planned import terminal in Brunsbüttel, Germany.