Many onboard and underwater systems are traditionally based on chemicals that are inevitably released to the oceans to some extent. With the VINGA vessel series, Furetank has taken several innovative measures in order to leave harmful substances behind and find new solutions.

Healthy oceans are a prerequisite for a healthy planet and healthy human communities, as stated by the UN. 80 percent of all life on Earth is found in the ocean. It captures carbon dioxide, controls our climate and sustains us all, providing 50 percent of our oxygen. Furetank’s zero vision targets include causing no damage to the environment and safeguarding ocean health. 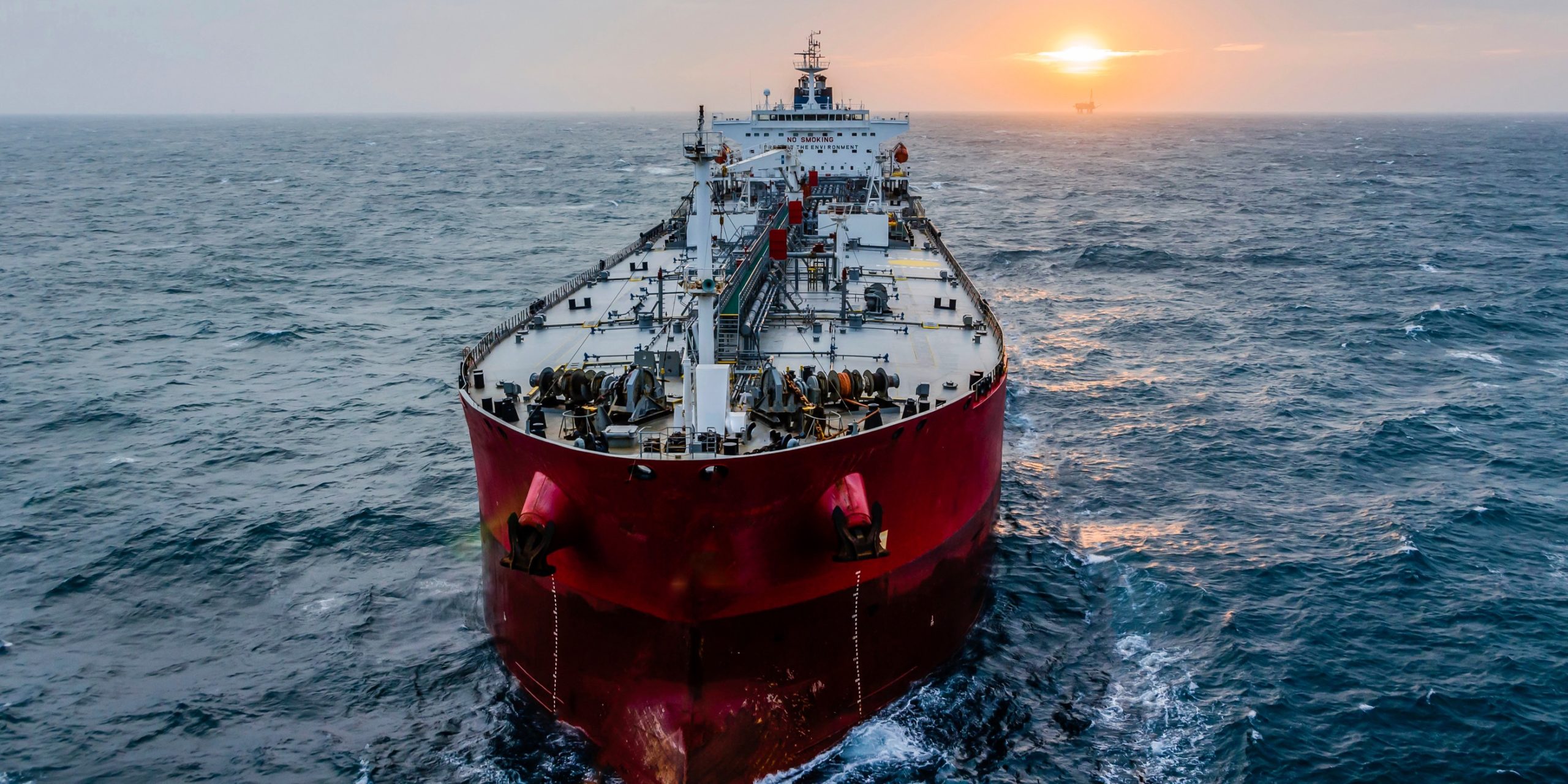 Furetank always strives to comply with all applicable customer, national and international regulations and even to exceed them. In order to fulfil these objectives, the company actively takes part in research and applies technological advancements. These are some of our current efforts.

Furetank’s VINGA vessels are designed to qualify for trade in sensitive areas, holding a VGP (Vessel General Permit) for all oil-to-water interfaces. This includes using only biodegradable, Environmentally Acceptable Lubricants (EAL) on all water interfaces. Furetank has made the extra effort and investment to extend this practice to all deck machinery and equipment which could potentially cause leaks reaching the ocean, such as cranes, winches etc.

All vessels in the VINGA series have a ducted propeller. The propeller shaft is equipped with a Wärtsilä Airguard seal, an anti-pollution and environmentally compliant solution.

Most tankers trafficking European waters use sacrificial zinc anodes to protect the hull from corrosion. They purposely release zinc into the ocean. But the research society has raised warnings about harmful effects zinc might have om aquatic organisms, potentially affecting cellular processes, growth and reproduction capacity. Furetank has replaced all zinc anodes with the less harmful alternative aluminium.

Box coolers, employed to cool different onboard systems, need an anti-fouling system which deters marine organisms from clinging on, growing and impairing the cooler functionality. The traditional choice is using copper rods, discharging copper and thereby creating a hostile environment for aquatic life.

Furetank is trying out an innovation, an ultrasonic anti-fouling system. It emits sounds that create vibrations on the cooler surfaces, preventing organisms from holding on. The result is yet to be evaluated, but Furetank regards this choice as a good step towards less emissions to sea.