EemsEnergyTerminal sold the remaining capacity of the LNG terminal in Eemshaven to Engie which purchased the last billion cubic metres (bcm). The total eight bcm available in the Eemshaven LNG is now sold out. 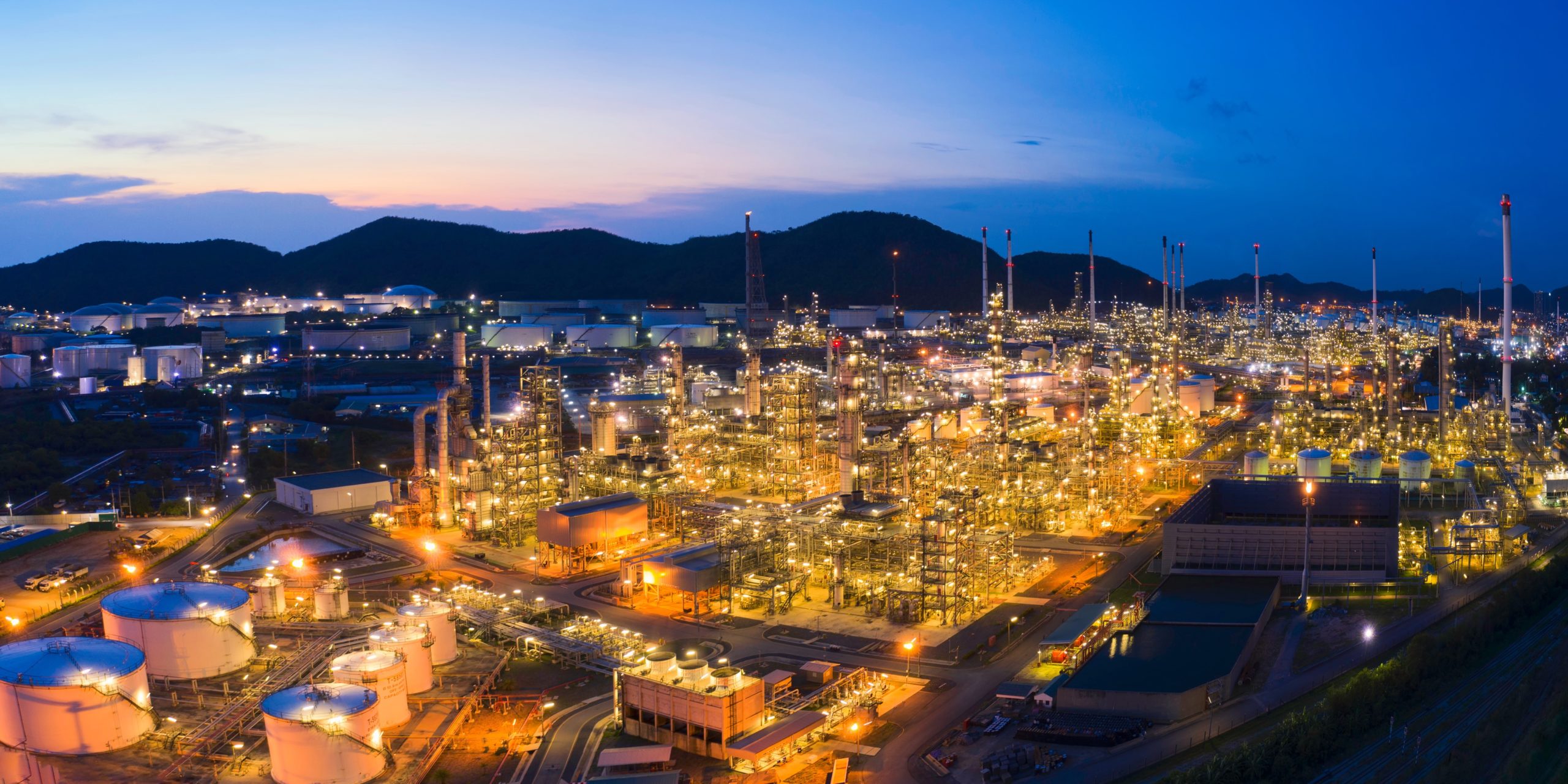 The first delivery of LNG through the terminal is to take place as early as mid-September.

With these new capacities added to its existing LNG portfolio, Engie wants to strengthen its energy diversification strategy and increase its ability to supply LNG to Europe.

Ulco Vermeulen, a member of the executive board of Gasunie, said: “In a period of just three months, the floating LNG terminal is now completely sold out. In the coming weeks, all attention will be focused on the technical preparation of the location for the floating terminal. This too will take place at record speed.”

Marc Pannier, executive committee member of an Engie’s business entity said: “These new capacities are part of ENGIE’s strategy to secure the supply for our customers and support the energy independency in Europe.”

Until this year, the Netherlands only had an LNG terminal in the port of Rotterdam. The expansion in Eemshaven and the optimisation of the Rotterdam terminal will double the LNG import capacity.

The new LNG terminal in Eemshaven will consist of two floating storage and regasification units (FSRUs) – the Exmar S188 and the Golar Igloo. Both are to arrive at Eemshaven in early September.

Over the next five years, the floating terminal will convert LNG into gaseous natural gas in Eemshaven, after which it can be fed into the national natural gas network. In total, an additional eight bcm can be brought to the Netherlands.