Island Drilling scores new deal for one of its rigs

Norwegian offshore driller Island Drilling has won a contract with Trident Energy for the provision of the Island Innovator drilling rig and associated services for a drilling campaign offshore Equatorial Guinea.

According to the company, this will be the third project for Island Drilling in Africa since the rig was warm stacked at the beginning of 2020. 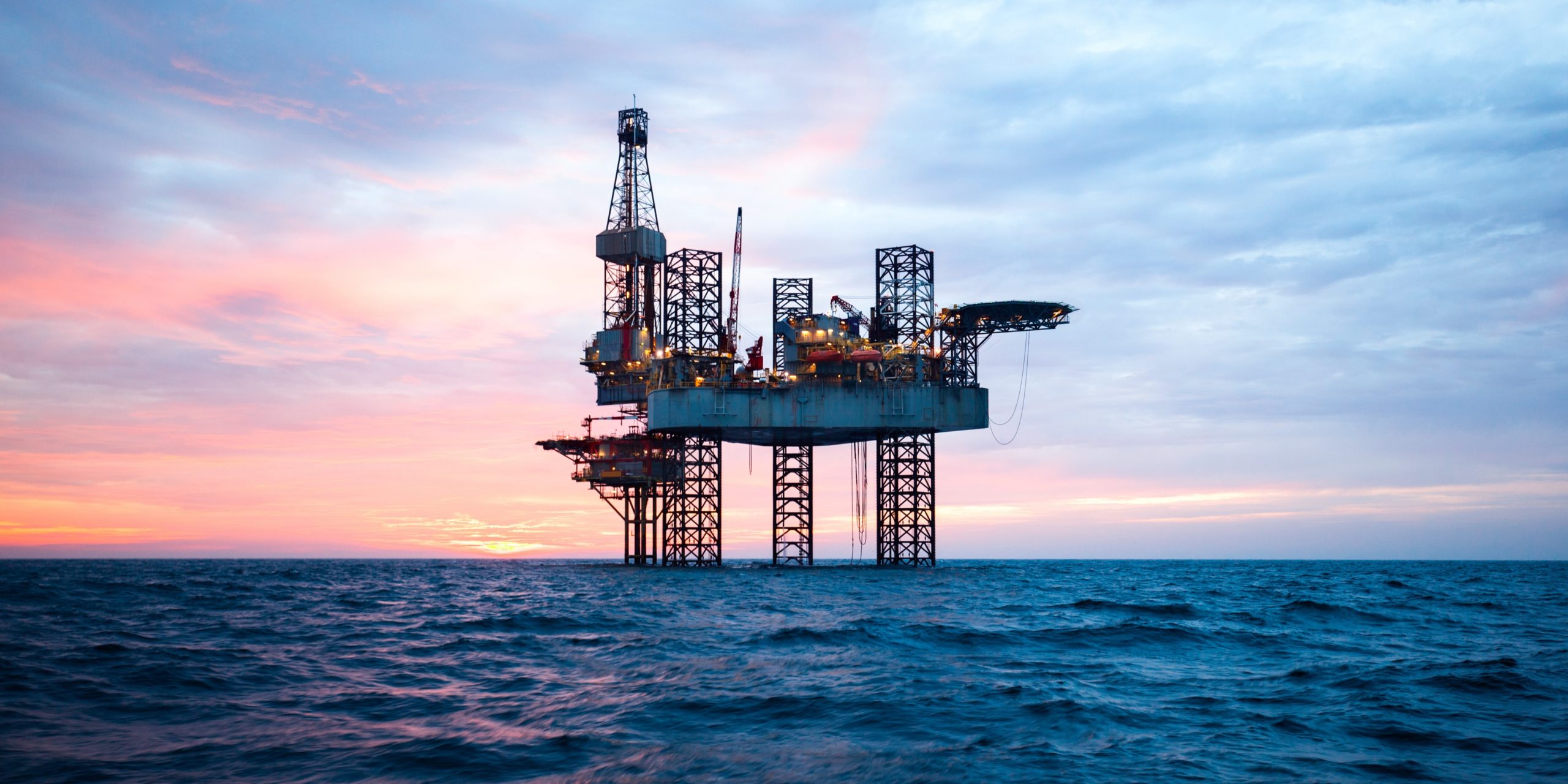 Island Drilling said that the work was for two firm and five optional wells and is estimated to be 250 days if all the options are exercised. It is planned to start in September/October of 2023, the rig owner informed on Tuesday, September 13.

“We are very pleased to be selected by Trident as their first choice to provide drilling services in a market with several available semi-submersibles.

“We believe the performance we have shown with the wells in the UK has been noticed. It is our opinion the operators see that it does not always pay off to use the biggest and most expensive rigs. We live for smart solutions and will make sure to deliver beyond expectations,” Island Drilling CEO, Roger Simmenes, said.

As for previous work by the rig, the Island Innovator worked on the UK Continental Shelf for Dana Petroleum and then for Tailwind Energy earlier this year.

The Island Innovator recently began its next assignment, entailing the drilling of an exploration well on Block 2B off South Africa. The rig is set to work for Eco Atlantic on the Gazania-1 well, which is scheduled for the third quarter of 2022. The prospect is targeting 300 million barrels light oil resource and the well will take approximately 25 days to drill.

After the rig completes Gazania-1, it will move to Mauritania where it will work on plugging and abandonment of four firm and one optional well in the Banda and Tiof fields. The contract is expected to begin in the fourth quarter of 2022 for an estimated duration of 75 days.