Kazakhstan proposes ban of sanctioned goods to Russia and Belarus

Kazakhstan may soon ban shipments of sanctioned goods to Russia and Belarus through its territory. The Ministry of Finance has recently drawn up a directive, targeting goods subject to sanctions by the EU and the US. The directive has now been posted for public discussion. If the ban is passed, rail freight traffic between Europe and China will be greatly affected.

The directive has not yet been approved, and the Kazakhstani government has not commented on it. If the ban is approved, the State Tax Service (Joint Tax and Customs) will no longer certify electronic invoices for sanctioned goods, which means that these goods will not be able to cross the Kazakhstani–Russian border. A detailed list of sanctioned goods is currently being developed. 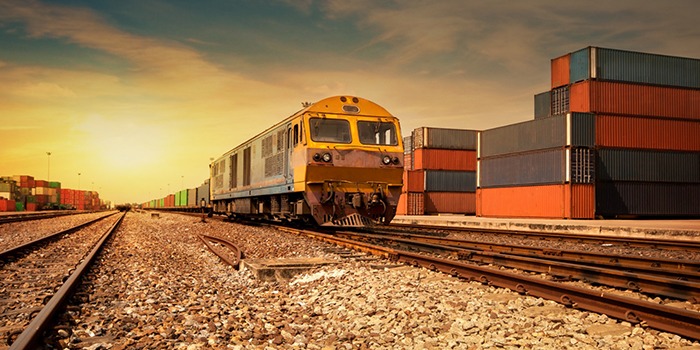 The document states that once the ban is passed and published, it will take effect 10 days after the public announcement and be valid until December 31 2022.

The proposed ban is seen as Kazakhstan’s response to Russia cutting off its oil exports. On June 17, the country’s president Kassym-Jomart Tokayev met with Russian president Vladimir Putin, when he participated in an economic forum in St Petersburg, and publicly stated that he did not recognise Luhansk and Donetsk as independent regions.

Perhaps the Russian government made a counterattack. On July 6, a Russian court ordered a Black Sea terminal in the country that provides oil export services to Kazakhstan to stop operations for 30 days, citing possible ‘environmental damage’. About 80 percent of Kazakhstan’s oil exports to Europe pass through the terminal in the southern Russian port of Novorossiysk, which transports 67 million tonnes of oil a year.