Japan’s MOL placed an order to build four LNG carriers with Hudong-Zhonghua Shipbuilding in China. The Japanese company will lease these carriers to Qatar Energy. 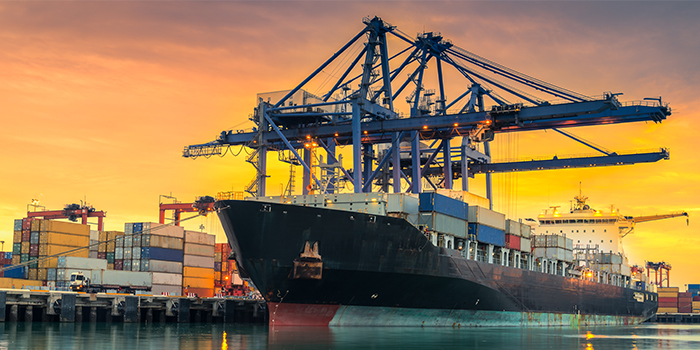 It became the first company to sign a charter contract with Qatar Energy with regard to Qatar’s LNG project.

Qatar is the world’s largest LNG producer and is in the process of dialling up LNG production at the Northfield gas field. The Middle East nation plans to expand its LNG production capacity from 77 million tonnes to 126 million tons by 2027.

A slot contract is signed to reserve a dockyard for new ship construction. The size of the slot contracts Qatar Energy signed with the three Korean shipbuilders amounted to 70 billion riyal (about 23.6 trillion won).