The awarding of the approval was announced as part of London International Shipping Week 2021. 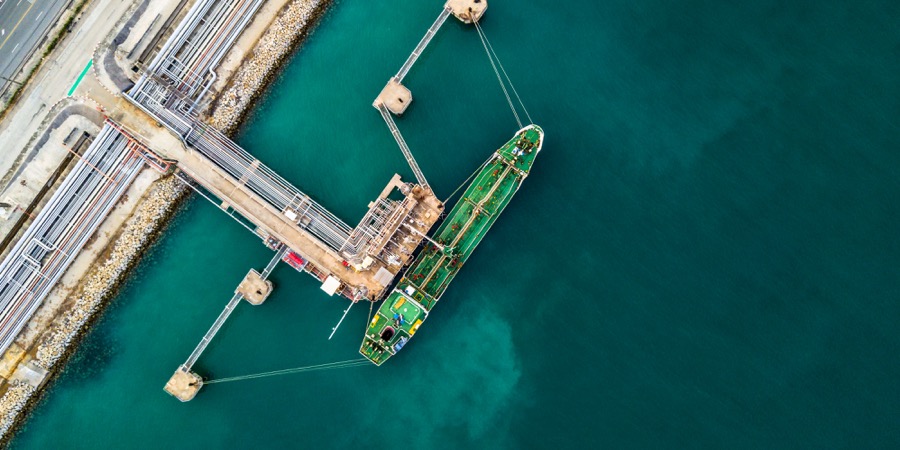 The design won approval based on the special features notation (GF NH3) under DNV’s new rules for the use of ammonia as fuel in gas carriers. Navigator Gas has collaborated with other industry players such as MAN Energy Solutions, Babcock International to secure the AiP.

“Navigator Gas been discussing ammonia as a fuel with our consortium partners since 2018, when this topic was on the fringes of discussions surrounding decarbonisation and the use of alternative fuels,” said Paul Flaherty, technical advisor to Navigator Gas.

Furthermore, the company conducted a feasibility study which led to the completion of a comprehensive hazard identification (HAZID) in early 2019. This has also been used as the base safety case during its AiP discussions with DNV.

DNV, alongside the Norwegian Maritime Authority (NMA), reviewed the design and relevant documentation and found no potential showstoppers to its realisation, the firm revealed.

“Obtaining an AiP from DNV for an ammonia fuelled vessels is the first step in preparing Navigator Gas to meet the future demands of our customers and to reduce our carbon footprint through lower greenhouse gas emissions,” emphasised Flaherty.

“In the longer term, using ammonia as fuel is one of alternative fuels options we are pursuing, along with CCS, carbon offsetting and improved vessel optimisation to reduce our carbon footprint and lower greenhouse gas emissions,” Flaherty added.

In the last couple of years, there has been an exponential increase in the number of projects around the globe looking at ammonia as carbon-free source of energy.

According to the predictions from the International Energy Agency (IEA), it will account for around 45 percent of global energy demand for shipping in 2050.