The Port of Long Beach has completed construction of a new rail project that will increase efficiency of goods movement and reduce congestion on local roadways by shifting more cargo to trains. 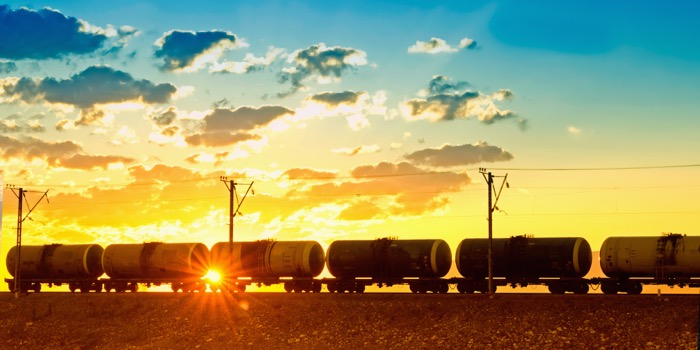 The project is a vital piece of the port’s ongoing rail infrastructure capital improvement programme aimed at shifting more cargo to rail, one of the goals of the 2017 Update of the San Pedro Bay Ports Clean Air Action Plan.

“This project is an important piece of the rail improvement programme that will increase efficiency and lower emissions at our port,” said Long Beach mayor Robert Garcia. “We’re continuing to invest in strengthening our supply chain, prioritising environmental sustainability and reducing impacts on the communities surrounding the port.”

“This project will streamline operations and reduce truck trips at a time we are experiencing an unprecedented growth in cargo,” said Port of Long Beach executive director Mario Cordero. “Our investments in on-dock rail will help the Port remain globally competitive and environmentally sustainable well into the future.”

Construction started in February 2020 on the project, which increases rail efficiency at Piers G and J up to 25 percent. It will also minimise conflict with neighbouring terminals’ on-dock rail operations and improve overall safety in the vicinity.

The $34.7 million project was partially funded with a $14 million grant from the state’s Trade Corridor Enhancement Programme, which was established by Senate Bill 1 to pay for infrastructure improvements on federally designated freight networks across California using money from the state and the National Highway Freight Programme. The port contributed the remaining funds for the project, which was completed early and under budget.