Nigeria is likely to contend with a gale of divestments by international oil companies to reduce operating, security challenges and the huge costs of battling with the COVID-19 pandemic, industry officials and analysts have said.

According to a global provider of energy information, 2022 poses to be a very challenging year for Nigeria, Africa’s largest oil producer, with the country facing a race against time to implement reforms needed to bolster exploration and check declining oil production as it fights a wave of divestments from IOCs. 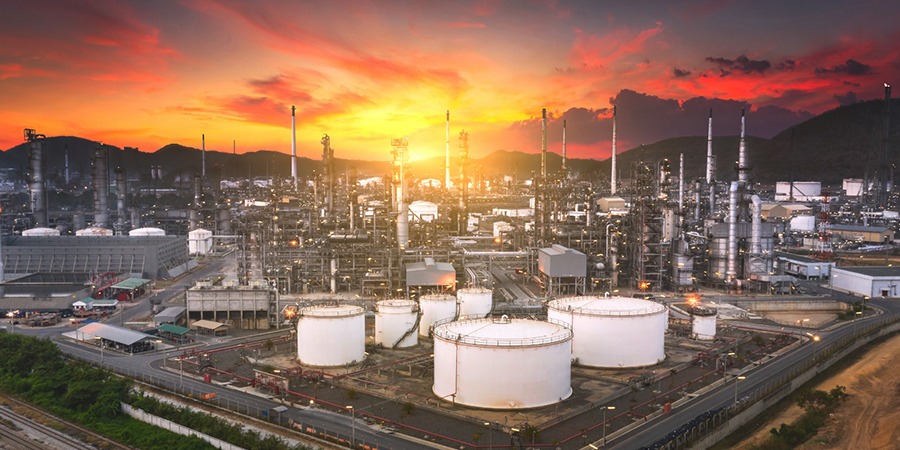 The landmark PIA was signed into law on August 16 and was expected to turn the Nigerian National Petroleum Corporation to a private company within six months in order to make it easier for the struggling company to raise funds for oil exploration and production. But the impact of this bill has so far been barely felt.

The PIA could be hugely beneficial, but government officials have lacked professionalism in putting it into place, the chief executive officer, Degeconek, Abiodun Adesanya, has been quoted as saying.

He said: “The fact is that this Petroleum Industry Act is coming a little too late as it has been delayed for too long.

“Those who were rightly placed to pioneer the implementation are not the people in government now. So, I expect to see more divestment by oil majors from selected assets because things are not working as they should be.”

Many oil majors are starting to divest legacy oil and gas assets in Africa as they target net-zero carbon emissions while hanging onto their most efficient and often largest oil projects.

According to the report, Nigeria could be the worst hit as Shell, Chevron, and ExxonMobil are close to selling their onshore assets in the West African country.

Nigeria is under pressure to implement the PIA as soon as possible, according to Mike Sangster, managing director of TotalEnergies in Nigeria.

“The window for investments into fossil fuels is narrowing. Very few years would remain for access to urgent funds to develop the Nigerian petroleum industry,” he said at a recent industry event.

This all comes at a time when Nigerian is struggling to produce at even two-thirds of its total capabilities. Nigeria has the capacity to pump around 2.2 million bpd of crude and condensate, but in 2021 output has been languishing near 1.55 million bpd due to a slew of operational and technical issues.