Oil product stockpiles at the UAE’s Port of Fujairah retreated to a five-week low as heavy distillates slumped the most in more than three years, according to recent data from the Fujairah Oil Industry Zone.

Total inventories stood at 15.77 million barrels as of December, down 12.9 percent from a week earlier and the lowest since November 1, the data showed. Heavy distillates used for marine bunkers and power generation dropped 24 percent over the same period, the biggest drop since February 2018, according to the data. Heavy distillates stocks dropped to 9.025 million barrels, which is the lowest since November 1. 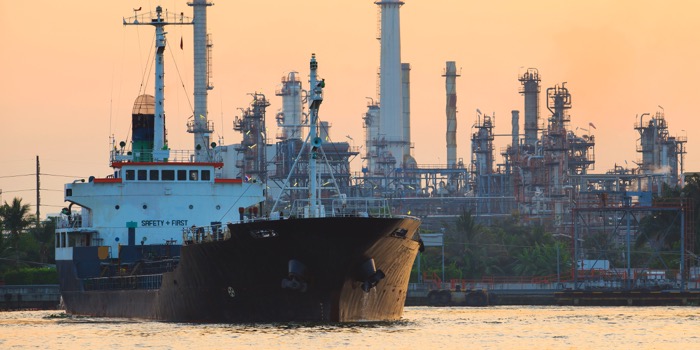 Shipping demand for bunker fuels has increased, especially for the low sulphur variety, while costs are going up, traders said. Demand is especially acute for immediate supplies, limiting the availability of barges and that tightness is expected to last until mid-December, industry sources said.

The trader wouldn’t say which blending components were in short supply.

Total inventories are down 23.4 percent since this time last year, with middle distillates dropping 56.32 percent. Light distillates have slipped 33.39 percent over the same period while heavy distillates are up 4.76 percent.