As the newest edition to the Prostar Capital global team, the company has announced that it has welcomed in Ku Kang as operating partner.

Prostar said: “Kang will be focused on deal origination and asset optimisation in South Korea and the broader Asia-Pacific region.” 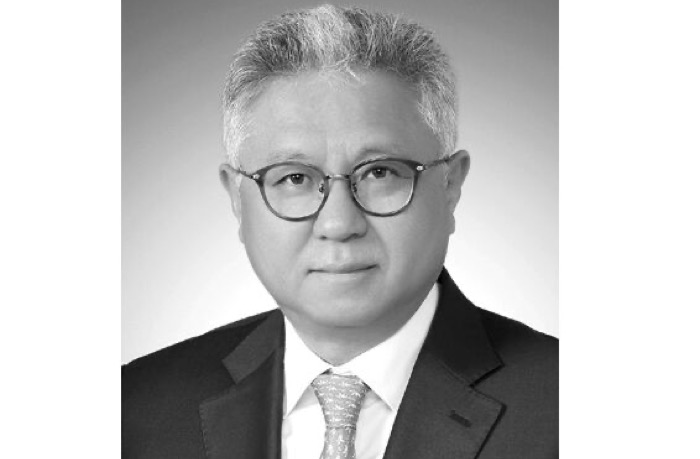 Kang, who is based in Seoul, will focus on adding to Prostar’s existing investment footprint in South Korea, where it owns Kyungnam Energy, the largest independent city gas business in the country.

“Mr Kang has worked with the Prostar team for more than five years and we look forward to him bringing his operational insights and deep industry and government connections to his new role as operating partner,” said Dave Noakes, senior managing director at Prostar Capital.

He added: “South Korea has been an investment focus for Prostar for more than a decade, and the firm has a pipeline comprising of $500 million in proprietary deals ready to deploy, including a clean energy business supported by strong energy demand growth and a renewed commitment by the South Korean government to accelerate the country’s transition to net-zero carbon emissions.”

He was also instrumental in leading Prostar’s investments in hydrogen fuel cell, solar, biogas from sewage and steam from recycled plastic incineration.