Questerre Energy Corporation reported on the planned Uinta Basin Railway that will serve the Uinta Basin in Utah, including the acreage held by Red Leaf Resources, its investor company. Questerre currently holds a 40 percent equity interest in Red Leaf.

Michael Binnion, president and chief executive officer of Questerre, said: “It has become less and less common to successfully permit large infrastructure projects such as railways. We congratulate the Seven County Infrastructure Coalition in Utah and their partners including Rio Grande Pacific, on securing the final permit. With plans to end on Red Leaf’s lands we think this railway will materially enhance its value.” 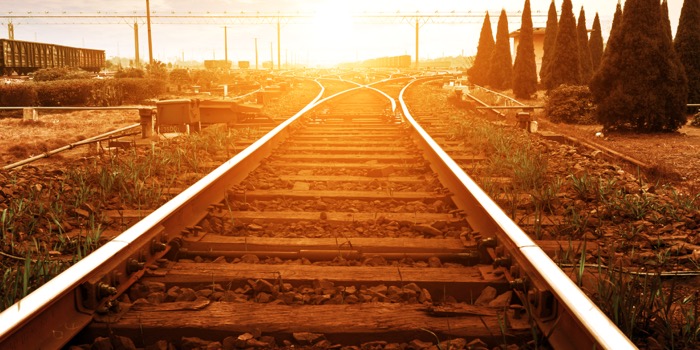 The Uinta Basin railway is reported to be the first major freight rail project built in the United States in the last 30 years. It is expected to improve access for waxy oil production in the basin to more lucrative markets on the US Gulf Coast. Subject to a final investment decision, construction of the approximately 90-mile railway could commence as early as 2023 and be operational within two years. Earlier in July, the US Forest Service approved the final right of way.

The recent approval is for the Whitmore Park route proposed by the railway, that includes a proposed terminus on a 7,000-acre parcel of land held by Red Leaf. Red Leaf acquired this acreage earlier in 2022 as part of a settlement for a $50 million secured note, including principal and interest. The Red Leaf acreage is also permitted by the state of Utah for a 44,000 barrel per day refinery that would upgrade the waxy oil to more valuable products, including feedstock for lubricants. Red Leaf is in discussions with local stakeholders for a rail loading facility that would move crude oil from tanker trucks to rail cars that could also serve as the first stage of the larger refinery project.

Questerre is an energy technology and innovation company. It is leveraging its expertise gained through early exposure to low permeability reservoirs to acquire significant high-quality resources.

Questerre says: “We believe we can successfully transition our energy portfolio. With new clean technologies and innovation to responsibly produce and use energy, we can sustain both human progress and our natural environment.

“Questerre is a believer that the future success of the oil and gas industry depends on a balance of economics, environment, and society. We are committed to being transparent and are respectful that the public must be part of making the important choices for our energy future.”