Tariffs at Port of Rotterdam agreed for next three years

Deltalinqs, the Association of Rotterdam Shipbrokers (VRC) and the Port of Rotterdam Authority have reached agreement on the port tariffs for the next three years, keeping them in line with inflation.

The indexation of the port tariffs for 2022 amounts to 2.5 percent. For the two subsequent years, these amount to 2.4 percent and 2.3 percent, respectively. 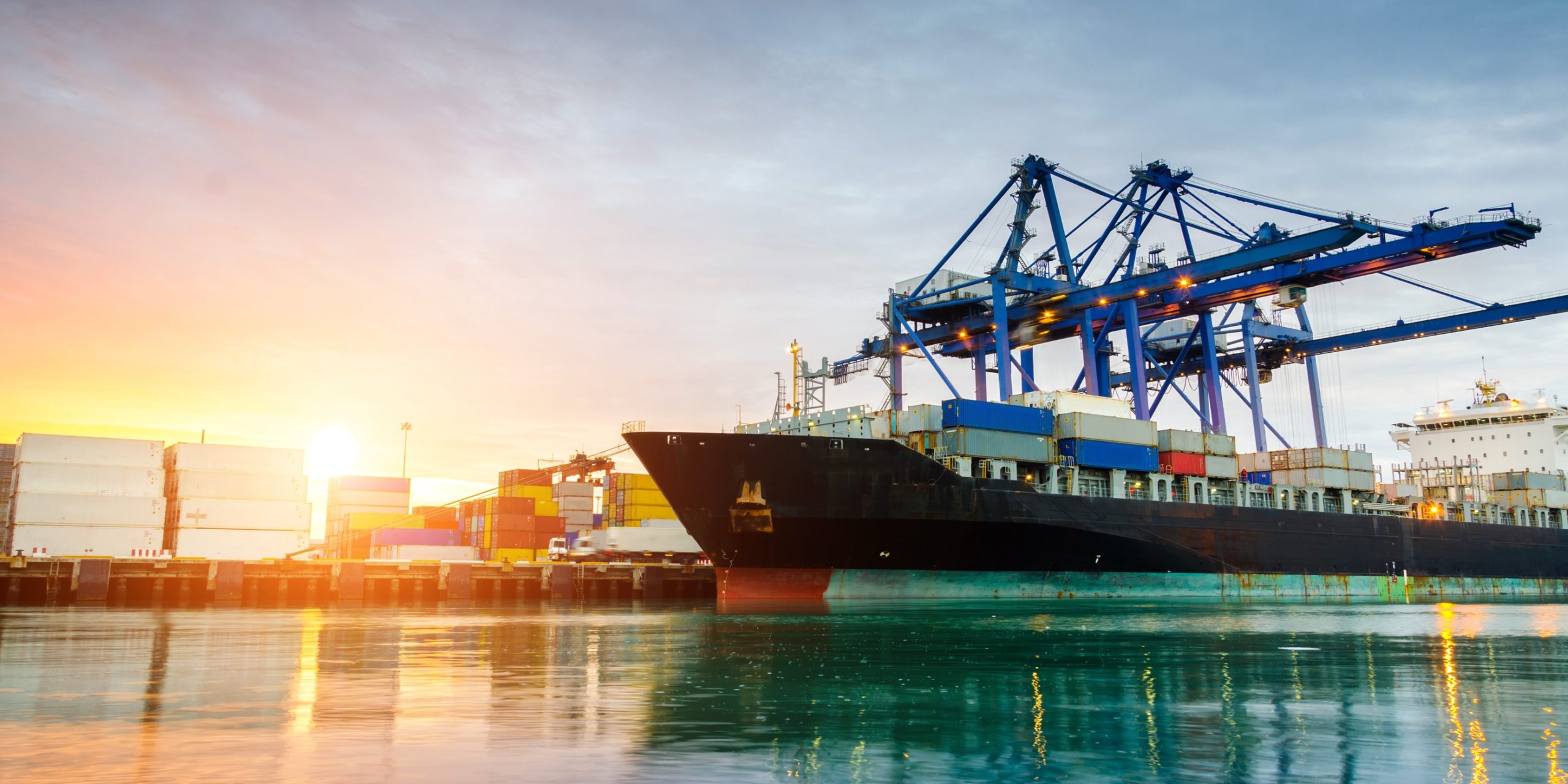 The port authority also applies a number of discount schemes for port charges, including for sustainable ships and frequent visitors. For the latter category, two regulations will be adjusted.

Deltalinqs, representative of the business community in Mainport Rotterdam, represents more than 95 percent of all logistics, port, and industrial companies in the Port of Rotterdam.

Victor van der Chijs, Deltalinqs chairman said: “Using the port dues to invest in an efficient and sustainable port is a must for improving our competitiveness.”

Kees Groeneveld, VRC chairman, added: “In order to provide substance to this drive, discussions will take place on how the exchange of data and further digitalisation can be used in an even more targeted way to increase the efficiency of the port. Portbase will play a central role in this connection.”

Allard Castelein, president and CEO of the Port of Rotterdam Authority, said: “We have managed to arrive at tariffs and discounts per segment that are competitive in comparison to the other ports, that represent market developments in the relevant segment and that reflect the social costs and benefits.

“The fact that they are fixed for the next three years also ensures clarity and stability.”

Additionally, the port authority announced that it is working on a new inland port dues system that will replace the current web portal as of January 1, 2023.

This new system is meant to allow for automatic declarations in addition to manual declarations and for payment in proportion to use.