The Polish Port of Gdynia considers the use of hydrogen

The Port of Gdynia Authority is considering the use of hydrogen and the creation of a hydrogen hub.

The Polish port hosted a conference devoted to fuel and energy transformation. The participant included representatives of terminals operating at the port and Gdynia City Hall. It also included suppliers of low and zero-emission fuels, and suppliers of alternative fuel production technology. 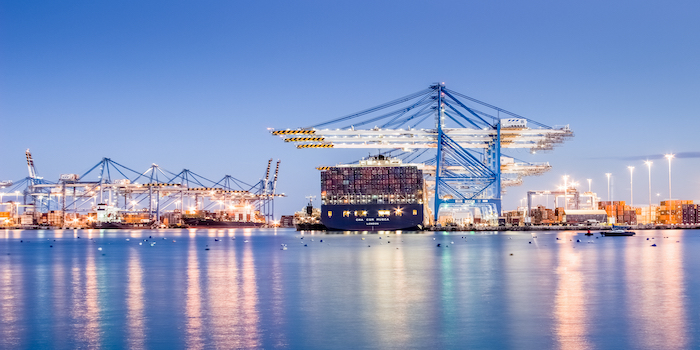 The Port of Gdynia Authority said it has intensified work on the development of hydrogen technologies. Moreover, it initiated the H2 hub creation. Specifically, its goal is to be in accordance with the EU climate goals and work for the energy transformation in Poland.

As of 2024, the port will not be fulfilling orders for terminal equipment using fossil fuels. The plan is to include the project of using green fuel in the cycle of future investments.

In addition, the HES Gdynia terminal said that the HES group has adopted a strategy to reduce CO2 emissions by 25 percent. One of the initiatives to support this strategy is hydrogen.