According to a report the UAE is emerging as one of the world’s biggest state investors in clean energy, as it seeks to become influential in renewables, as it currently is in oil and gas.

As the world’s nations agreed to speed up cuts to emissions, the UAE has committed to providing $400 million to enable developing countries to transition to cleaner energy. 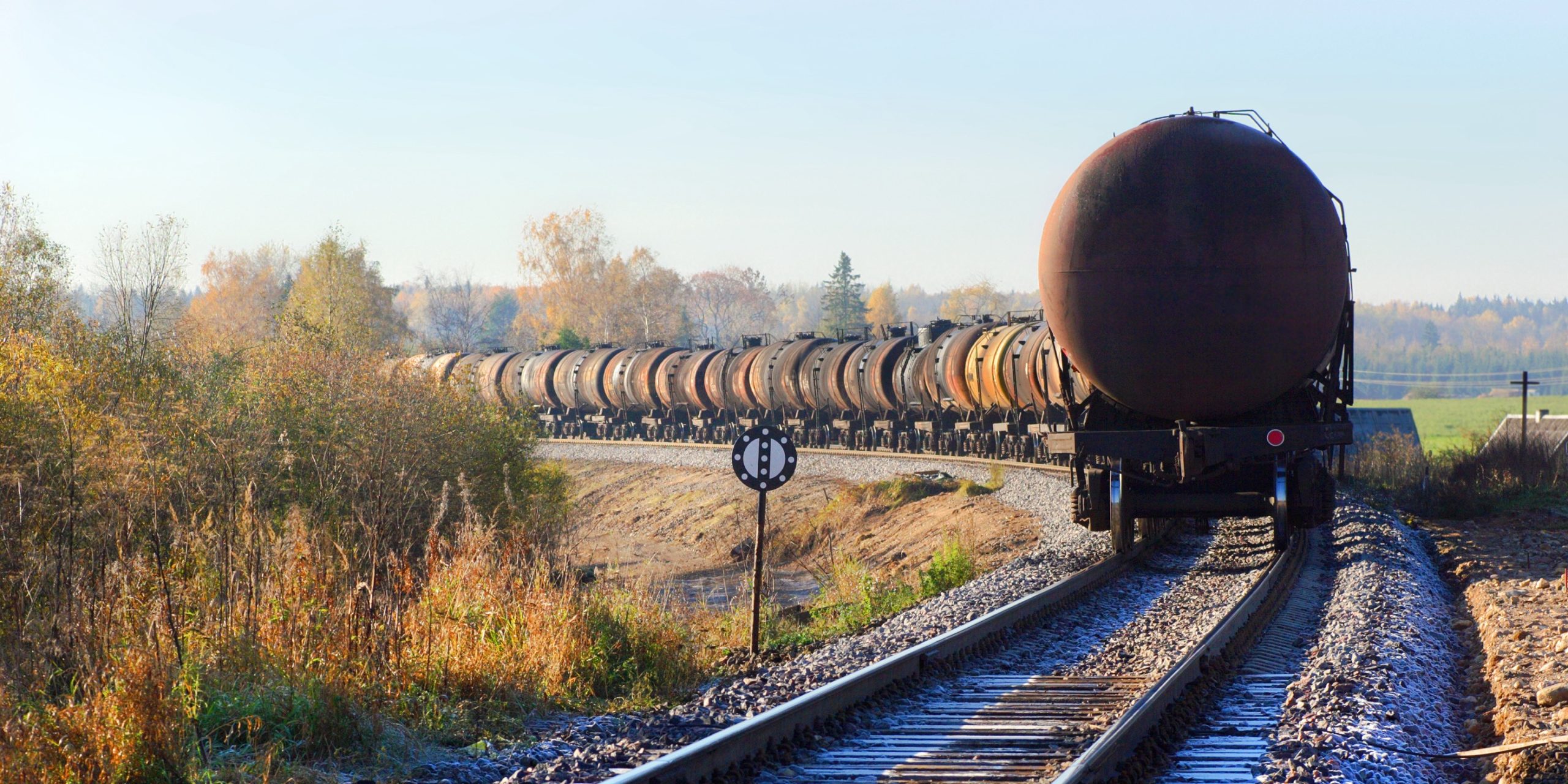 It has also vowed to help supply green electricity to 100 million African citizens by 2035, the report added.

Operations on the Heidekrautbahn network are planned to start in December 2024, in Germany’s latest project involving the use of hydrogen-based technology in rail transport.

Egyptian General Petroleum’s unit, Petrosafe, has partnered with US oil company Baker Hughes to use its flare.IQ technology in refinery operations in the north African country.

The technology will help to reduce emissions from oil and gas flaring operations.

Italian multinational oilfield service company Saipem has been awarded onshore and offshore contracts across the Middle East regions, worth $1,25 billion.

The move was a result of pressure from the French government to do more to help consumers tackle higher energy costs, it has been reported.