The German authorities and Uniper have agreed to begin the construction of the first terminal for liquefied natural gas (LNG) in the country.

The decision was announced at a press conference attended by federal minister Robert Habeck and the Lower Saxony Ministers Olaf Lies and Bernd Althusmann. They stated that Uniper, as builder and operator of the terminal, will invest around $68.5 million. 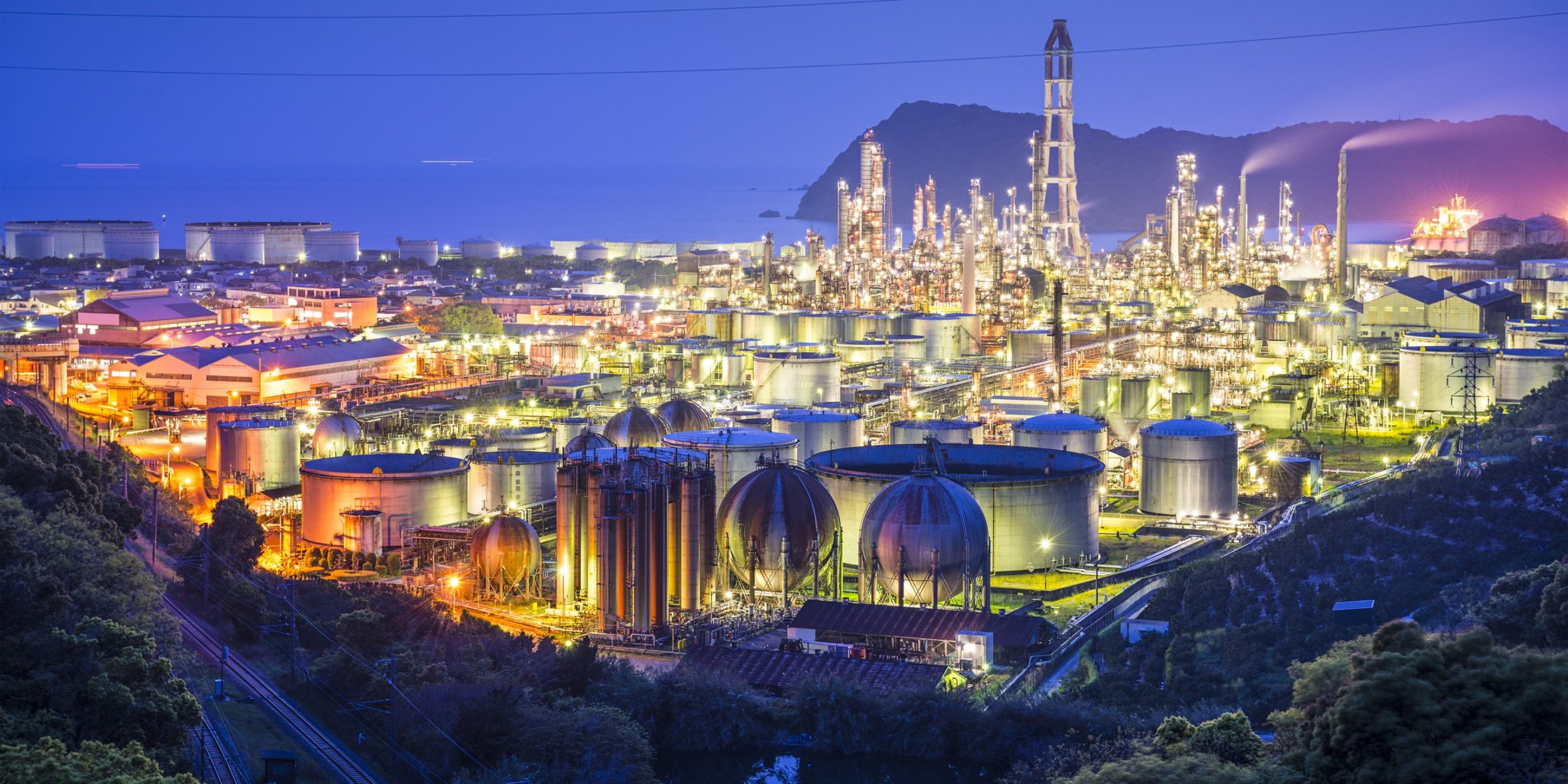 Also, a letter of intent was signed for the chartering of two FSRUs. Uniper had optioned both FSRUs on the market for the federal government.

It is worth noting that the two FSRUs were chartered for 10 years from Höegh LNG. The FSRU provider signed binding implementation agreements with the German Federal Ministry for Economic Affairs and Climate Action and FSRU operations are expected to commence at the end of this year.

Phase 1 of the LNG terminal model provides for the regasification of LNG via an FSRU that can be connected to the existing UVG sea bridge. There, the LNG will be converted into gaseous natural gas. The gas will then be fed into the German natural gas pipeline system.

For this project phase, UVG must be adapted and a connection between the FSRU and the onshore facilities established with a ship-to-shore interface. The adaptation of the UVG will be carried out by Niedersachsen Ports GmbH & Co. KG.

The connection to the natural gas pipeline system 17 miles away and the Etzel natural gas storage facility is currently being implemented by Open Grid Europe GmbH and should be completed as soon as possible. With a capacity of up to 265 billion cubic feet per year, around 8.5 percent of Germany’s natural gas requirements will be landed in Wilhelmshaven in the future.

In a second project phase, a permanent and expanded port solution for the FSRU is to be implemented in parallel to the existing UVG. The plan is to provide additional unloading and handling facilities for green gases like ammonia, to utilize the full potential of this new infrastructure project in Wilhelmshaven.

The green ammonia is either transported away directly by rail or converted back into hydrogen on-site via so-called crackers. The port infrastructure of NPorts and the Uniper-owned site enable the joint construction and operation of both the LNG and ammonia terminals.

“Russia’s war against Ukraine has turned the world we live in upside down – this is especially true for the energy industry. We are doing our utmost to support the German government in its plan to diversify Germany’s sources of supply for natural gas and, in the long term, also for hydrogen,” Klaus-Dieter Maubach, CEO of Uniper, said.

“With our LNG terminal, we are taking an important step – in close cooperation with the German government – towards the desired energy independence. In doing so, we are relying on our expertise as a global LNG player and gas trader. In the medium and long term, we are developing Wilhelmshaven into the energy hub of the future, with a focus on hydrogen and green gases,” Maubach added.