At least three vessels carrying crude oil from US emergency stockpiles sailed for Europe in April as refiners there scrambled to replace Russian crude supplies, according to US Customs data, ship tracking, and an industry source.

Releases from the Strategic Petroleum Reserve (SPR) since Russia’s invasion of Ukraine were designed to counter supply shortages and stem fuel price gains. A release last fall was aimed primarily at pushing down rising US gasoline prices. 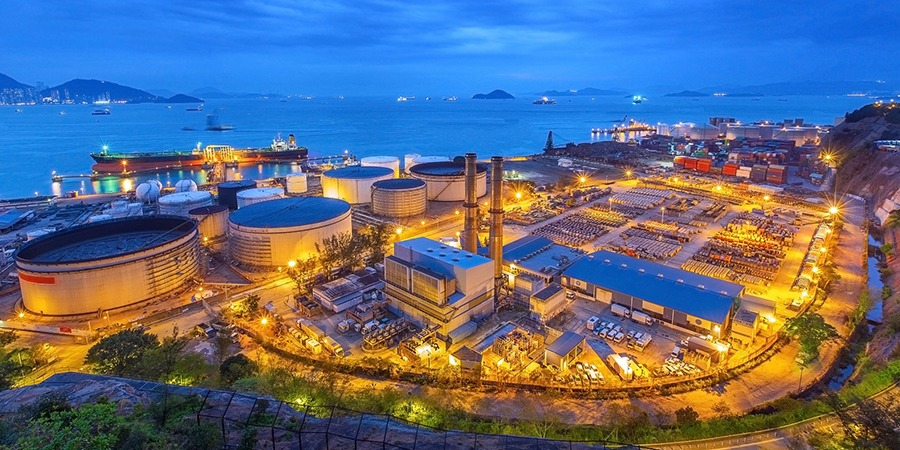 The Biden administration last month added 180 million barrels to two smaller releases since November from caverns along the US Gulf Coast. The United States has not prohibited exports of SPR oil, and some analysts believe the exports will grow.

US retail gasoline and diesel prices, averaging $4.40 and $5.55 per gallon nationally, have remained near record highs despite the releases. Fuel demand is so strong US refiners’ average per share earnings this quarter are projected to run four times the first quarter’s profit, according to analyst projections.

Last month, US oil refiner Phillips 66 loaded about 600,000 barrels of crude from the Bryan Mound cavern in Texas onto tanker Sea Holly. It is on its way to Trieste, Italy, US customs data and Refinitiv Eikon showed. Trieste is home to a pipeline that sends oil to refineries in central Europe.

About 2.25 million SPR barrels on three vessels were exported to Italy and the Netherlands in April, according to Matt Smith, lead oil analyst for the Americas at data provider Kpler.

With continued releases of SPR over next several months, “expect to be seeing some of those exported,” Kpler’s Smith said.