Potentially, heated train cars loaded with a waxy crude oil will be rolling through Colorado after the Forest Service rejected objections to the proposed new rail line in a section of roadless forest in Utah.

“We are going to continue to fight this terrible project with every tool available to us,” said Deeda Seed with the Centre for Biological Diversity, which has spent years battling to stop the proposed Uinta Basin Railway, an 85-mile stretch of railroad that would connect the oil fields of northeast Utah with the national rail network. 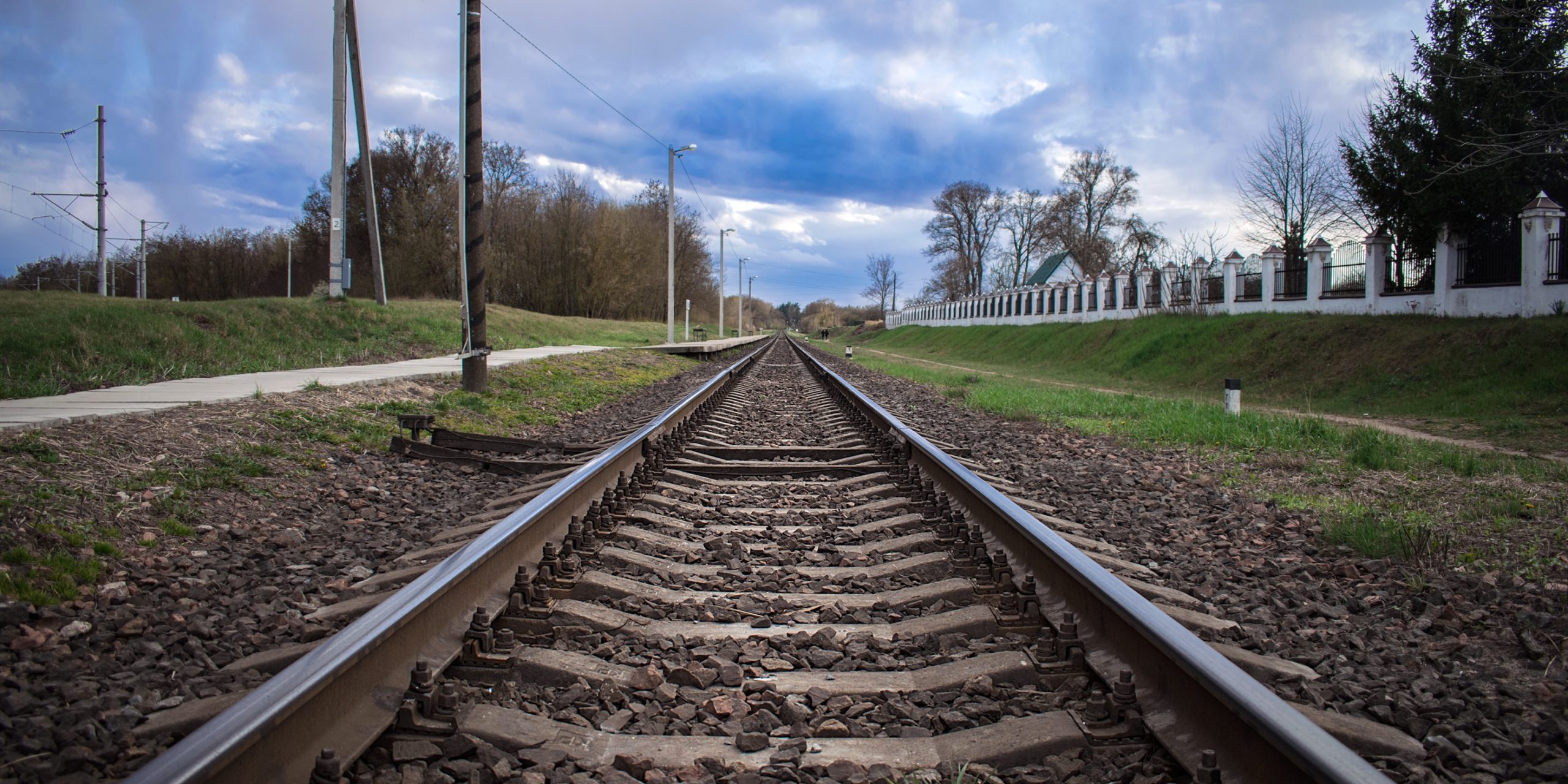 A consortium of environmental groups earlier this year filed objections to the Forest Service’s draft plan to allow the new railroad to traverse about 12 miles of roadless area, with new bridges and tunnels in the Ashley National Forest. The agency dismissed those objections, ruling that the years-long Environmental Impact Statement conducted by the federal Surface Transportation Board, which approved the new railroad in December 2020, adequately addressed environmental concerns.

“In our view, the totality and essence of the reasonably foreseeable environmental effects were fully and clearly disclosed” in the environmental review, Deborah Oakeson, the Forest Service’s deputy regional forester, wrote on July 5 to attorneys representing the environmental groups.

The environmental review was a final regulatory hurdle for the railroad’s backers. Houston-based Drexel Hamilton Infrastructure Partners and railroad operator Rio Grande Pacific plan to build the $1.5 billion railroad for Utah’s Seven County Infrastructure Coalition, which has spent years studying how to move the viscous, waxy crude oil from Uinta Basin to refineries on the Gulf Coast. The plan could move as much as 350,000 barrels a day — up to 5 billion gallons a year — in train cars that need to be heated to keep the crude from solidifying. The crude is too thick to push through a pipeline and production has been limited by rules controlling numbers of oil trucks.

If the railroad is built, it will connect with a Union Pacific Railroad track that runs along the Colorado River from Grand Junction, through Glenwood Springs and Gore Canyon, to Granby and then through the Fraser River Valley, through the Moffat Tunnel, into Boulder County and Denver.

Eagle County earlier this year joined several environmental groups in an appeal of the Surface Transportation Board’s approval of the Uinta Basin Railroad. That appeal, filed in the US Court of Appeals in Washington, DC, argues the board failed to look at indirect impacts of the oil train traffic on the Colorado River and communities along the river corridor.

Rio Grande Pacific, which is contracted to operate the railroad, in 2020 asked the Surface Transportation Board for expedited review of a plan to open the long-dormant Tennessee Pass Line, which runs from Dotsero to Cañon City.

Many communities and environmental groups along that line strongly objected to the idea of train traffic on the mountainous railroad that winds along the Arkansas River from Leadville to Pueblo. Rio Grande Pacific’s newly formed Colorado Midland & Pacific Railway Company promised it would not ship oil on the tracks and would only move passengers and non-hazardous commodities on the railroad, which closed in 1997 after a history of derailments.

The surface board in March 2021 denied the expedited approval, forcing Rio Grande Pacific to pursue a lengthy environmental review if it wanted to revive train traffic over Tennessee Pass.