West Indies Petroleum Ltd, the winner of the second auction for troubled Limetree Bay refinery, issued its first public statement on the sale.

The Jamaican company won the December 18 auction with a $62 million bid, after a Texas bankruptcy judge voided the results of a first auction, which had been won by St Croix Energy. 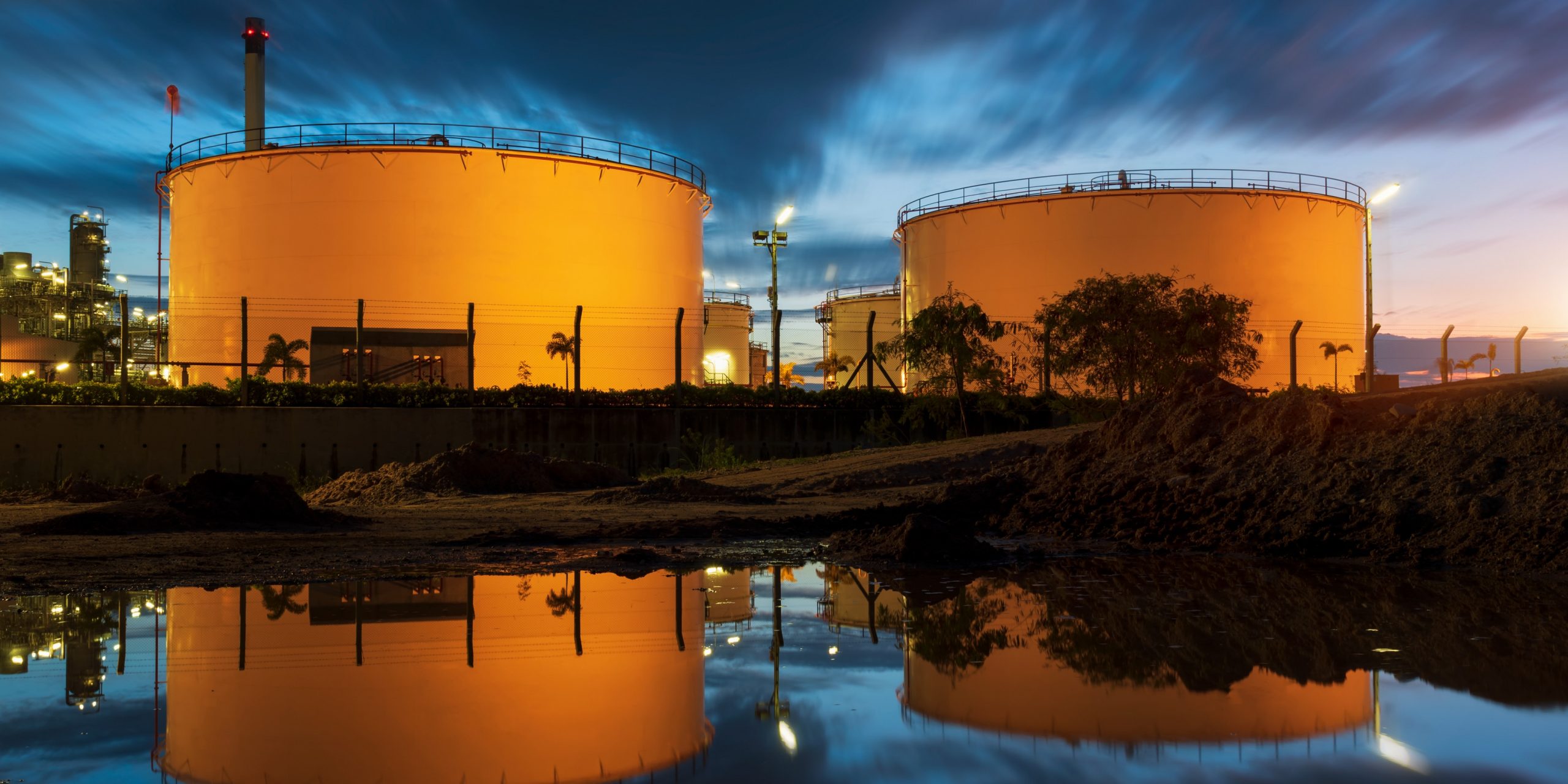 “No doubt we are committed to and confident about successfully closing out the sale and moving towards maximising the potential benefits that this refinery may have on improving not just local or regional but also global energy security,” West Indies petroleum chief executive officer Charles Chambers said.

West Indies Petroleum has to close the sale soon, or back-up bidder St Croix Energy, which submitted a $57 million bid, could take over the facility.

According to West Indies Petroleum, $4 billion had been expended upgrading equipment and modernising the facility before it went bankrupt, and the company “expects that its investment in Limetree Bay refinery will eventually assist in reducing energy costs, in particular in St. Croix where the refinery has been upgraded to use LPG as its source of power generation,” according to a news release.