Worley is awarded an early engineering services contract by Shell

Announcing the news, Worley said: “We have been awarded an early engineering services contract by Shell to support the development of a new 200 megawatt electrolysis-based hydrogen plant.”

Once complete, the project will be one of the largest commercial green hydrogen production facilities in the world. The project directly supports Worley’s purpose statement of delivering a more sustainable world. 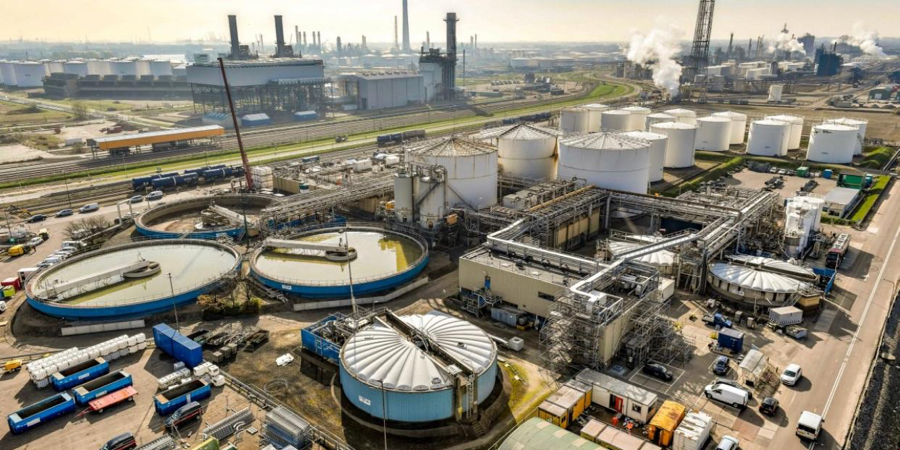 Shell’s Holland Hydrogen I project will be located on the Tweede Maasvlakte in the Port of Rotterdam in the Netherlands. A final investment decision will be made later this year.

Worley said: “The project is being led from our offices in The Hague, while also leveraging our global hydrogen subject matter experts and capabilities. As a first-of-its-kind project on this scale, we are providing early engineering and asset integration related services including the selection of the best technology needed to support the overall business case.” 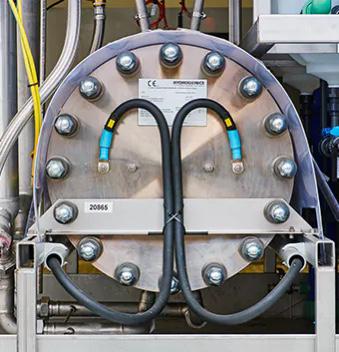 Operations are scheduled to start by 2023 and will produce ~50,000–60,000 kg of hydrogen per day. Renewable energy will preferably be provided by the Hollandse Kust (noord) offshore wind farm.

The green hydrogen produced will initially be used at the Shell refinery in Pernis to partially decarbonise the production of fossil fuels and support the industrial use of hydrogen in the heavy transportation industry.

“This project supports our commitment to lead the development of hydrogen projects, while allowing us to support Shell’s strategic interests toward developing new fuels further,” said Peter van Alphen, senior vice president, the Netherlands and Germany, Worley. “It is an important for the Netherlands, Shell, Worley and indeed the world.”