There’s plenty going on at the Port of Newcastle at the moment, with the port announcing the beginning of a hydrogen hub construction phase and works on a fuel storage tank. 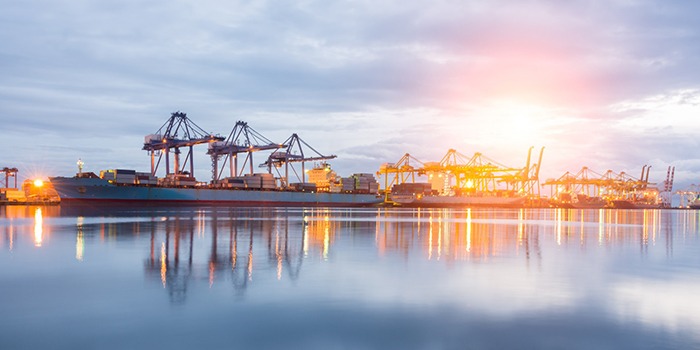 The green hydrogen hub received a further vote of confidence after the federal industry and energy minister Angus Taylor announced a further $41 million funding boost to the project.

The project, which is a joint venture with Macquarie Capital and its Green Investment Group, is currently progressing an ARENA funded feasibility study.

A range of project partners have helped develop various uses for green hydrogen in the Hunter, including mobility, bunkering and energy production.

The funding announcement positions the Port of Newcastle as a leading site to establish a hydrogen hub that allows access to renewable energy.

“This funding is a vote of confidence by the federal government, which recognises the role of the port as a key player in the emerging global green hydrogen economy,” Port of Newcastle CEO Craig Carmody said.

“The significance of the funding can’t be understated. By 2025 we hope to have phase one of the hydrogen hub complete, which will benefit a range of local industries and position the Hunter Region as a key player in the emerging hydrogen opportunity.”

While this happens, work will also commence at the port on a strategic fuel storage tank at Kooragang that will be one of the country’s first strategic diesel storage facilities.

Park Fuels is leading the charge to secure Australia’s long-term fuel supplies at the port, as Taylor recently turned the first sod on the 30 megalitre storage tank at the company’s Walsh Point terminal.

“The new tank will be built within the grounds of our terminal at the Port of Newcastle and will increase our diesel storage capability at Kooragang from 54 megalitres to approximately 84 megalitres,” Parks Fuels CEO Brett Fletcher stated.

The new 30 million litre tank has been jointly funded by Park Fuels and the federal government as part of its $260 million Boosting Australia’s Diesel Storage programme that aims to build around 780 megalitres of diesel storage across Australia.

CEO Craig Carmody said: “As operators of one of the Port’s three bulk liquid import terminals, we congratulate Park Fuels on reaching this milestone.”

Construction on the tank is expected to be completed mid next year with the new strategic storage tank operational by late 2023.