BNSF Railway, one of the largest freight railroad networks in North America, is loosening its embargo for some westbound traffic moving to destinations in California due to recent gains in speed of service across its southern region.

The measure will remain in place in August, although it was previously scheduled to expire on July 31, 2022. 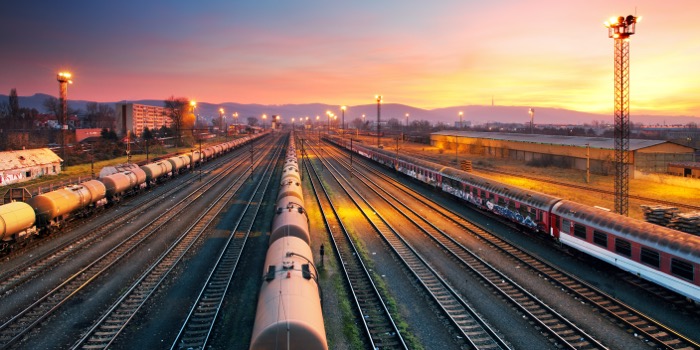 The company announced the embargo at the end of June, explaining to customers that it was experiencing a sharp increase in congestion throughout Southern California due to several severe weather events concurrent with high levels of traffic seeking to move through the region.

BNSF said the embargo would impact automotive shipments, as well as specific agricultural and industrial commodities. However, intermodal shipments, which were being managed through alternate means, would not be affected.

“As we enter the next phase of our service recovery, we must proactively work together to improve the congestion in California by continuing the embargo in August”, it said. “BNSF will continue to carefully review and consider customer circumstances and will increase the number of permits issued weekly as network conditions improve.”