Exxon has sought unsuccessfully to sell the Billings refinery since 2018, drawing tire-kickers from major and small refiners. A sale now could bring in between $300 million and $600 million. 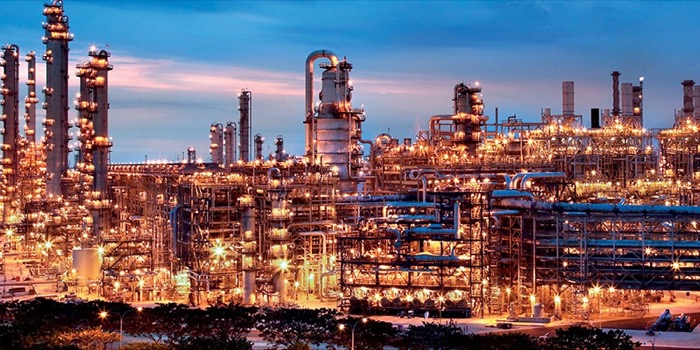 US profit margins for processing crude into gasoline, diesel and jet fuel hit a five-year high in June, reviving interest in the plant. Rising travel and fewer refineries as a result of pandemic shutdowns have US gasoline prices headed toward an average $6 a gallon this summer, analysts say.

According to some reports, in 2022 so far at least three companies and a private investment group have shown renewed interest in the refinery, which returned to full production in mid June for the first time since a fire on March 27.

It is thought that the nation’s largest refiner by volume, Marathon Petroleum Corp, along with Par Pacific Holdings and CVR Energy, are potential buyers.

Marathon Petroleum spokesperson Jamal Kheiry declined to comment. Par Pacific and CVR did not reply to requests for comment.

At least one interested buyer is thought to be discussing the terms of a deal with Exxon for the refinery and could announce a sale agreement sometime in summer 2022.