Gazprom announces gas cuts from Russia to EU via Belarus

Exports to the EU via Belarus went down from 112 million cubic metres (mcm) on September 26 to just 30mcm on October 3, according to Gazprom’s latest data. Amounting to a 70 percent drop. 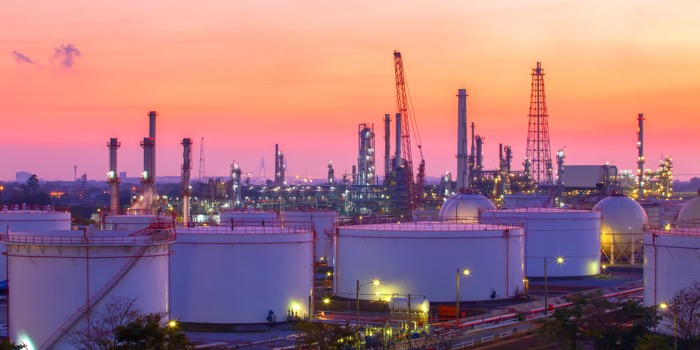 Deliveries directly from Russia and via Belarus to neighbouring Ukraine also fell from some 110mcm to 85mcm at the same time.

The new figures come after supplies via the Yamal pipeline, which runs from Russia via Belarus to Poland, fell by half. Analysts, such as US investment bank Goldman Sachs have said the Yamal cuts could lead to higher gas prices in winter.

There was already a global crunch in gas markets, which have seen wholesale prices at the Dutch TTF – the premier global hub for gas-futures trading – surge to €113 per megawatt-hour – a price rise of 100 percent in less than a month.

Gazprom executives, such as deputy head Vitaly Markelov and export director Sergey Komlev, have spoken out in reassuring terms. Markelov said at the St Petersburg International Gas Forum that gas exports by Gazprom to Europe in 2021 will “continue to remain high”.

“Accusations that Gazprom is not supplying gas to Europe are absurd,” Komlev said. The Kremlin has said Gazprom was ready to pump more gas if needed and Russian diplomats say Gazprom is supplying EU customers in “good faith”.  However, at the same time, some have accused Russia of tightening the screw in order to create political as well as market pressure.

Russia recently completed a new gas pipeline to Germany called Nord Stream 2. It said it could pump an additional 5.6 billion cubic metres (bcm) of gas to the EU this year via Nord Stream 2 if it began immediately, but it wants to run the pipeline as its private monopoly.

The German regulator, the Bundesnetzagentur, has said Gazprom could be fined if it started pumping gas before becoming formally compliant with EU laws on “non-discriminatory network access” for competitors.

EU energy commissioner Kadri Simson said: “We are looking into this claim, together with [commission] executive vice-president [Margrethe] Vestager, who is responsible for competition rules, because it is, of course, a very serious matter”.

“Our initial assessment suggests that Russia is fulfilling its long-term contracts,” Simson added.

The European Commission is to announce a new “toolbox” of recommendations how to handle the gas-price spike. EU leaders will discuss the creation of a new strategic gas reserve at a summit in Slovenia, which was meant to be dedicated to the Western Balkans. But in the long term, both von der Leyen and Simson said the EU should look to renewable energy-sources to cut dependence on volatile fossil-fuel suppliers.

“Renewables are good. We will be independent,” von der Leyen said. “Ultimately, the solution is the same, whether it’s about prices, security of supply, or climate: scaling up local, affordable, renewable energy is the way forward,” Simson said.