Hanseatic Energy Hub (HEH), the developer of the planned LNG import terminal at Stade in northern Germany, is planning to launch the binding phase of its capacity booking process in the coming weeks, and to have binding bids submitted in January.

The 12 bcm/year onshore Stade LNG terminal is the largest of two remaining LNG plants under development in northern Germany, the other being the planned 8 bcm/year project at Brunsbuttel. 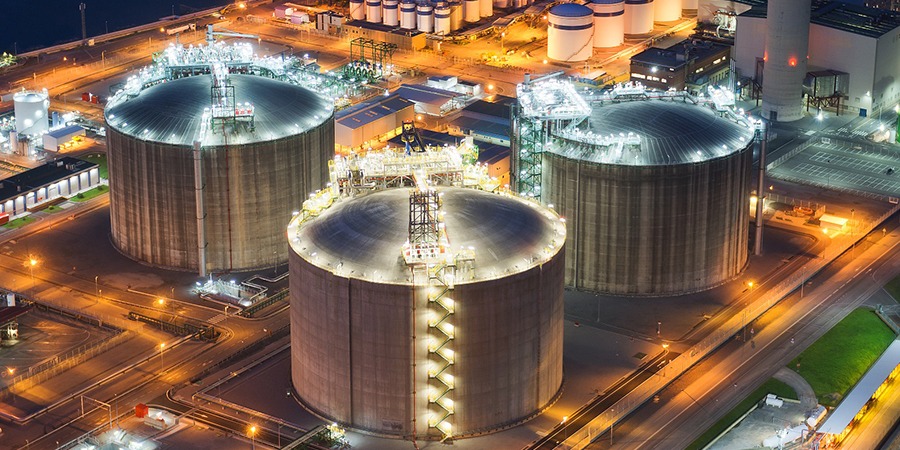 Danielle Stoves, HEH’s commercial and regulatory director, said the company needed the approval of allocation rules from the German regulator, the Bundesnetzagentur (BNetzA), before being able to launch the binding phase for the Stade terminal.

“We’re looking to open the binding phase soon subject to BNetzA approval with the aim of having binding bids in January,” Stoves said.

HEH completed the first non-binding phase of the capacity open season in February this year and said at the time it confirmed market interest from global participants that supported the “full planned capacity” of the facility.

The project received a further boost in March when Belgian gas infrastructure operator Fluxys joined as shareholder and long-term operator.

The entry of Fluxys into the project followed a recent investment into HEH by private markets firm Partners Group. Commercial operations at the project are set to start in 2026.