Koole Terminals has appointed Minoes Redert as its new CFO

Koole Terminals has appointed Minoes Redert as its new Chief Financial Officer (CFO). Minoes will start in her new position on August 1, and she will take a seat on the management board of the Koole Terminals Group.

Minors is the successor of the current CFO, Beert Wassenaar, who has held this role since September 2016 and recently announced his departure from Koole Terminals as of August 1. 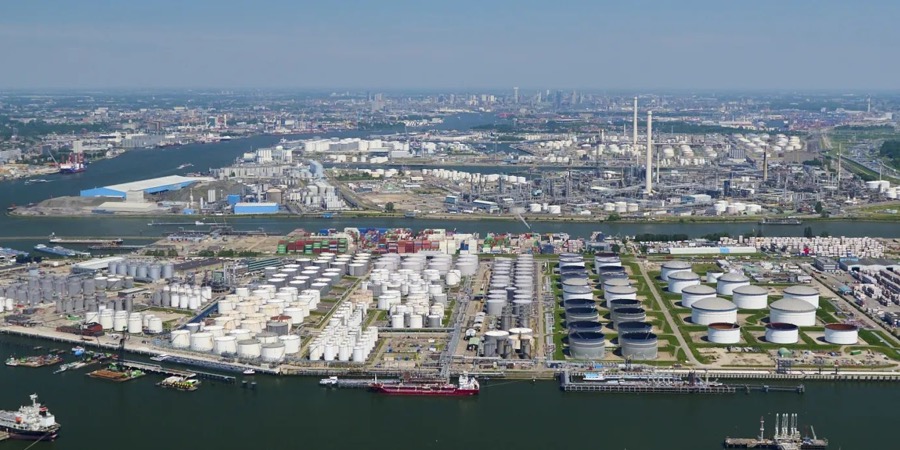 Minoes started her career at PWC, where she worked as an auditor for five years and graduated as a chartered accountant. She then worked as an operational auditor at the Dutch state lottery for two years and then held various finance and auditing positions at Shell for thirteen years. For the past three years, she has held the role of CFO at NAM.