UM Terminals raises over £32,000 for the British Heart Foundation

A team from UM Terminals helped to raise over £32,000 for the British Heart Foundation by taking part in a ‘Dragon Boat Spectacular’.

Six members of the Liverpool-headquartered bulk liquid storage company, along with colleagues from the wider United Molasses Group, formed two crews of 12 for the event in Belfast. 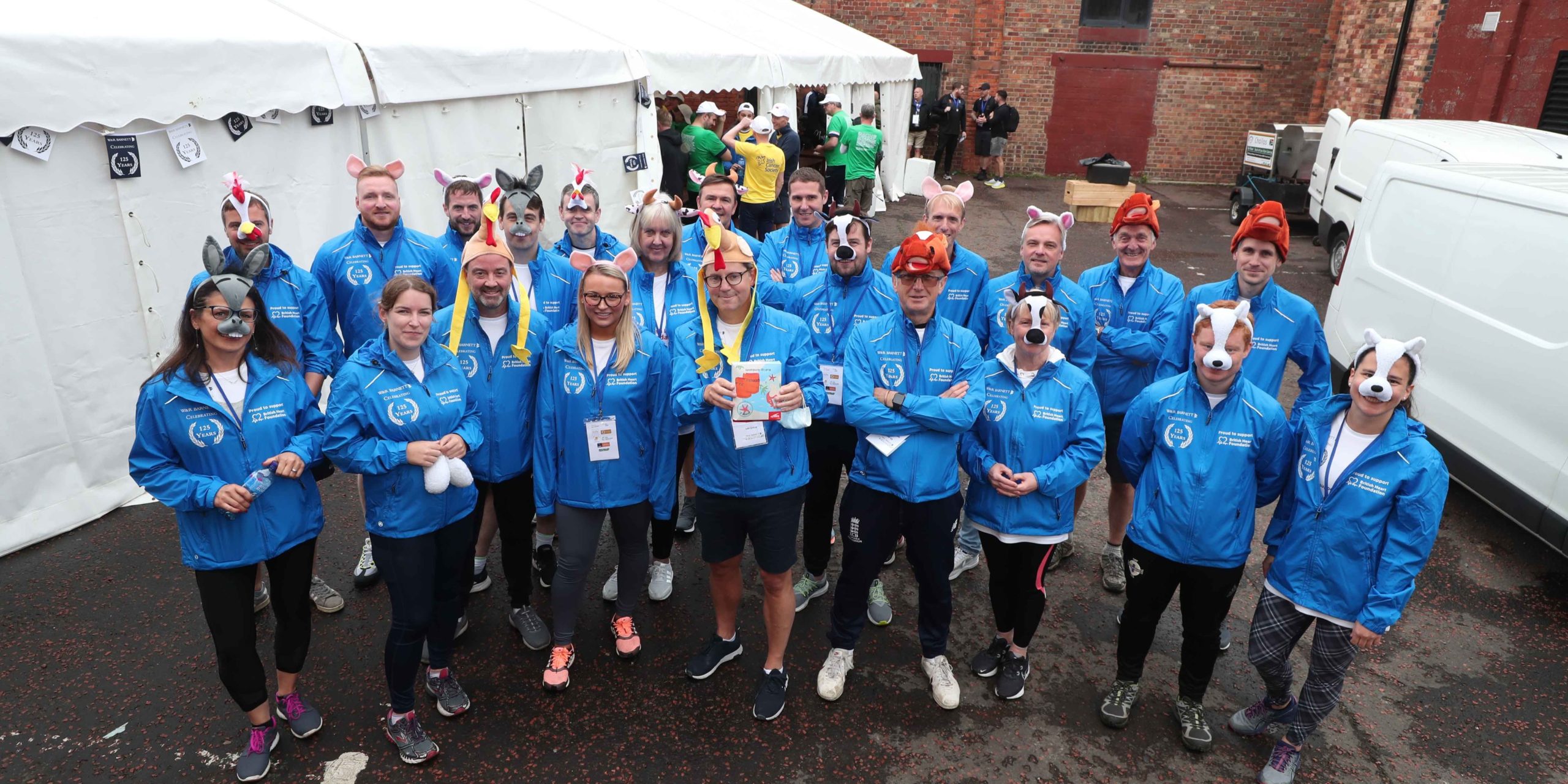 The UM boats competed against representatives from other divisions of holding company W&R Barnett to celebrate the business’s 125th anniversary. In total, ten boats took part.

So far, the UM team – supported by match funding by W&R Barnett – has raised £32,950. In total, over £221,000 will be donated to the full range of charities nominated by the various crews taking part.

Bryan Davies said: “It was wonderful to be involved in such a spectacularly successful fundraising initiative. I am incredibly grateful to my colleagues from UM Terminals and the wider UM Group who got involved and, of course, to W&R Barnett for such a generous match funding initiative.

“The British Heart Foundation is a charity particularly close to our hearts as the father of our colleague, Simon Markham, died from heart disease. The substantial amount of money that we have raised will truly make a difference to the ongoing outstanding work that the charity is able to do.”

UM Terminals is one of the UK’s leading bulk liquid storage specialists, operating out of eight terminals, strategically located across the UK, handling over 40 different products.

UM Terminals employs 63 people and is part of the UM Group which has a distinguished history stretching back almost 100 years.