X-Press Feeders, the world’s largest independent common carrier based in Singapore, has placed an order for sixteen dual-fuel 1,170 TEUs.

The newbuilds will be outfitted with dual-fuel engines that can operate on regular fuel or green methanol and are specifically designed to be highly fuel-efficient. 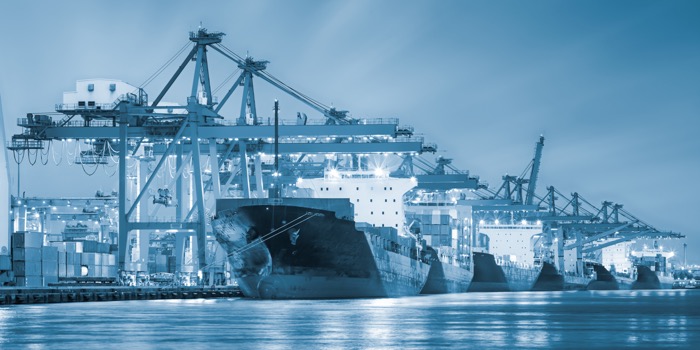 “We are very excited to commission the building of these ships, that will provide … technology to deliver a balance of environmental sustainability and operational excellence,” Shmuel Yoskovitz, CEO of X-Press Feeders, commented. “The X-Press Feeders Group is committed to maintaining an eco-friendly approach to expanding and modernising our global operated fleet.”

The ships will be built by China’s New Dayang Shipbuilding Co and Ningbo Xinle Shipbuilding Group, with each of them supplying eight units.

The agreement between the three parties has been signed virtually.

“We look forward to the first vessels entering our Europe and Americas trade routes by Q4 2023, with all vessels joining the family by the end of 2024,” X-Press Feeders said.

As part of its fleet replacement programme, X-Press Feeders plans the next generation of ships which will burn less than half the fuel of existing ships.